Since the Star Wars mania has hit every single continent on this planet, here's a toast to Star Wars! ;P 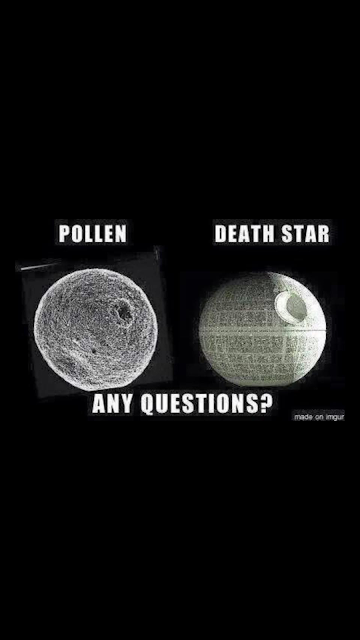 Medical ID on the iPhone 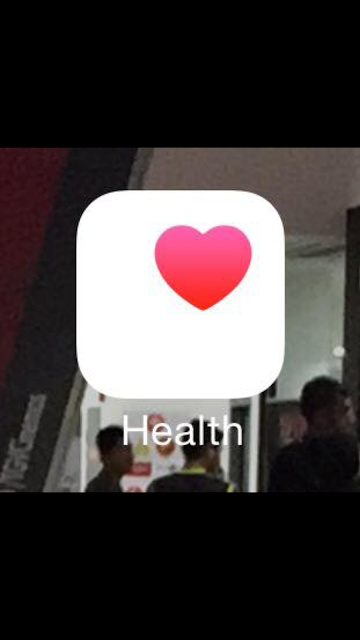 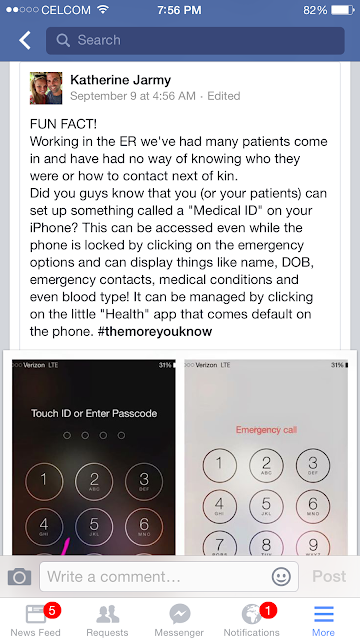 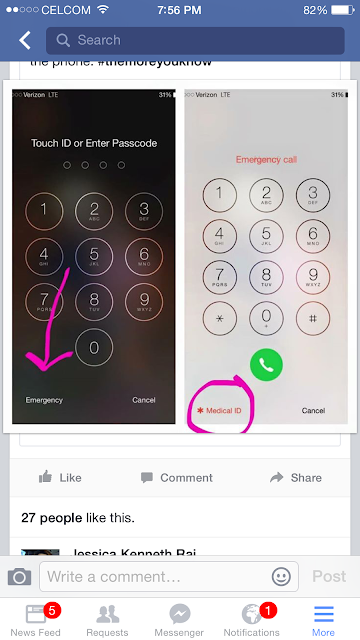 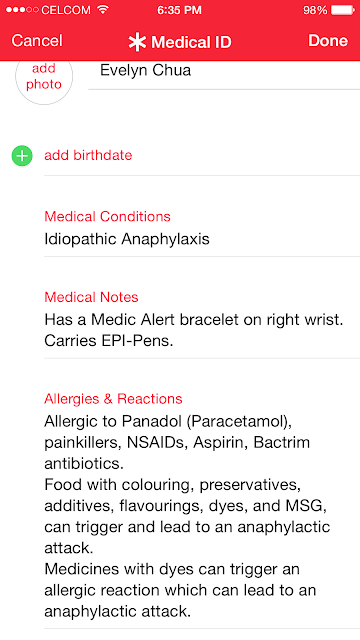 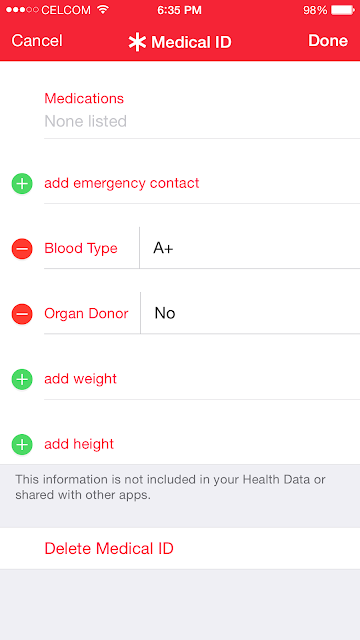 Little Red finally found a cosy, little garage which it could call home. It's not that Little Red did not have a home. But Little Red's current garage had gotten far too big for it. With never ending chores and maintenance, Little Red was exhausted most of the time.

Little Red wakes up.
Goes about preparing its special oil that it drinks. (That alone takes up a lot of time!)
Tidies up the garage, washes it, tidies it again.
Goes for a short spin in order to keep its engine up and running.
Comes home and discovers that the place that it tidied up was now somehow not so tidy. Didn't it just tidy up the place awhile ago? Or was Little Red losing its mind?!
Never mind, Little Red tidies it again and goes on in preparing another round of that special oil drink.
Little Red then realises that it had forgotten to finish up some job that was required of it.
It also realised that it had forgotten 101 other things!
Tries to hurry to finish a quarter of the 101 things that it had forgotten.
By then it's night time and time for rest.
'Tomorrow!' Little Red tells itself.

And so the cycle begins again tomorrow.

It has been a Ferris Wheel day in and day out. Round and round. Here We Go Round the Mulberry Bush.

Little Red saw that others were expanding their garages. The Lamborghini. The Ferrari, the Porsche, the Audi, the Mercedes and even the Kancil. The wheels inside Little Red's head had been turning for awhile now. What is the meaning of Life to these people? A bigger garage? A bigger engine? Two exhaust pipes? To what point? To the point of exhaustion? Then what would Life be?

Little Red could not wait for the Great Big Move. 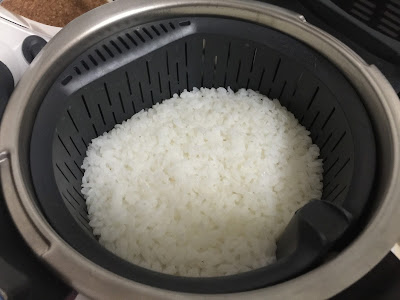 1. Place the 350gm rice into the Thermomix basket. Then place the basket in a large washing bowl to soak the rice. (I soak the rice so that the phytic acid is removed. I usually soak for an hour.)

2. Once the one hour is over, rinse the rice under clean running water.

3. Place the 900gm water into the Thermomix jug. (If your want to have tastier rice, you can add the sea-salt and oil into the jug.)

4. Then place the Thermomix basket into the jug.

6. Once it is done, use the spatula to remove the basket from the jug. (Be careful of the steam!) 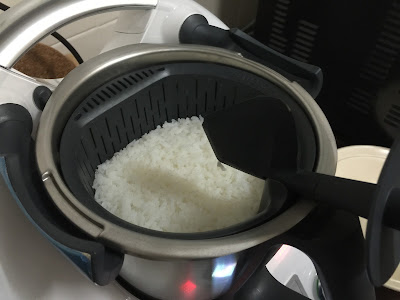 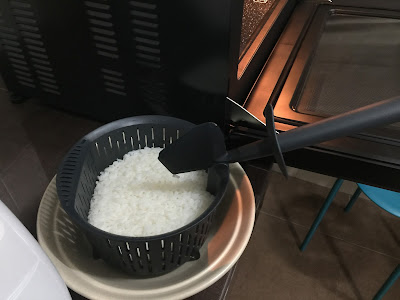 7. I've been told that by cooking the rice in the Thermomix, the starch is removed from the rice by the turning of the blades. The water left behind is apparently starchy water. One of the women who attended the Thermomix demo told me that her stomach does not bloat anymore as her rice is now boiled in the Thermomix. But if she eats rice cooked in other ways, her stomach will bloat!


A friend of mine told me that she uses this water as her SK-II! You can try it out. (Of course if you add the sea-salt and oil, you can't use the water on your face!) 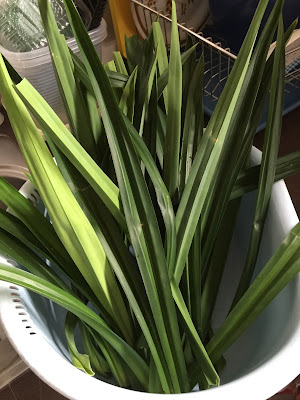 1. Take 20 leaves and place into the TMX jug through the hole in the lid. 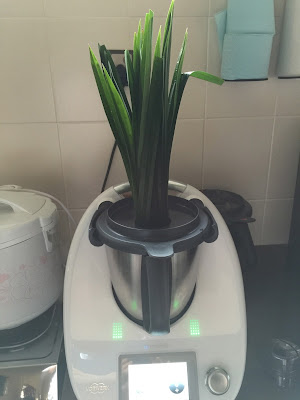 2. Make sure you wear a glove(s) when holding the leaves. If not, the leaves will cut your hands when it spins as it is being shredded.

2a. Alternatively, you can tie the pandan leaves in a bunch and place it in the TMX jug. 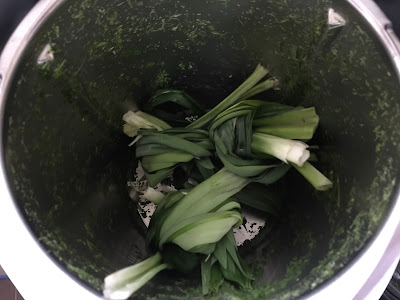 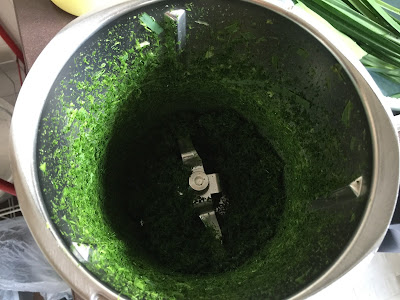 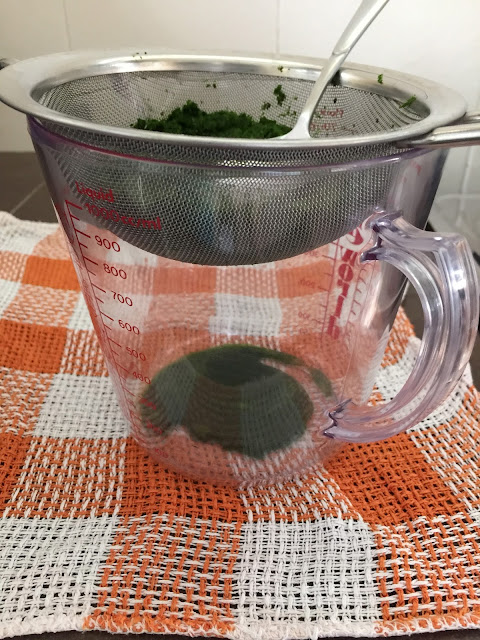 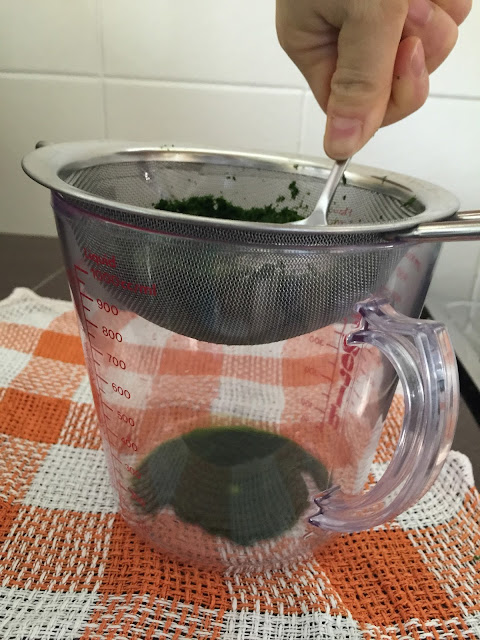 6. You can use the extract immediately or place it in an ice-cube tray to be frozen for future use. 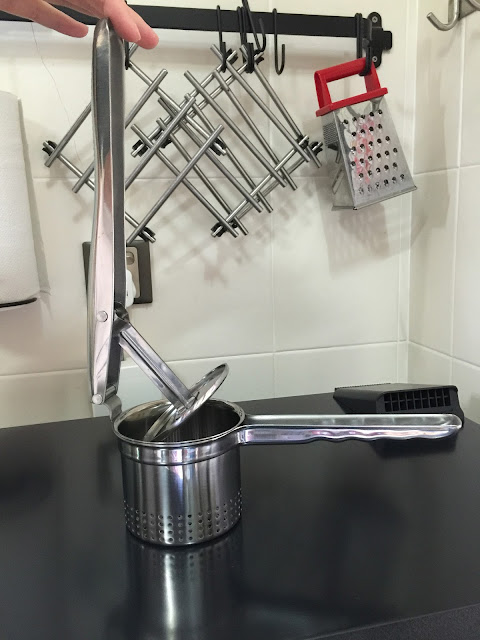 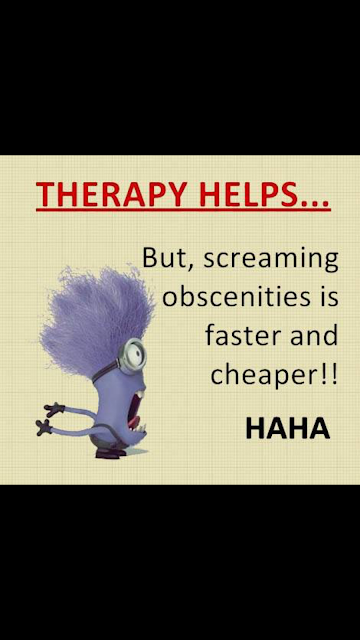 *Picture taken from this LINK

Email ThisBlogThis!Share to TwitterShare to FacebookShare to Pinterest
Labels: Laughter 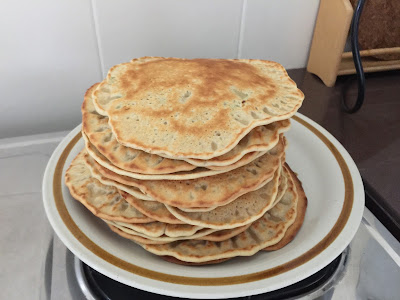 NOTE: You will still need a frying pan to make this!

3. You can spread some oil in a frying pan on medium heat.

4. Pour a ladle of batter and cook 1 to 2 minutes or until slightly browned. Flip it over and continue cooking.

5. Finish all the batter.

It is as thought the gods are crying their eyes out. It has been raining EVERY single day.

But the haze is GONE! And that is really awesome. 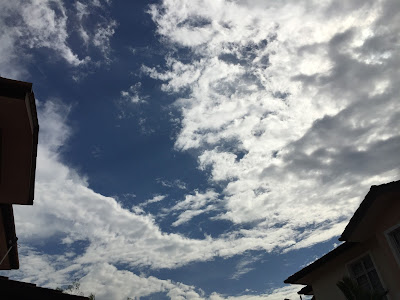 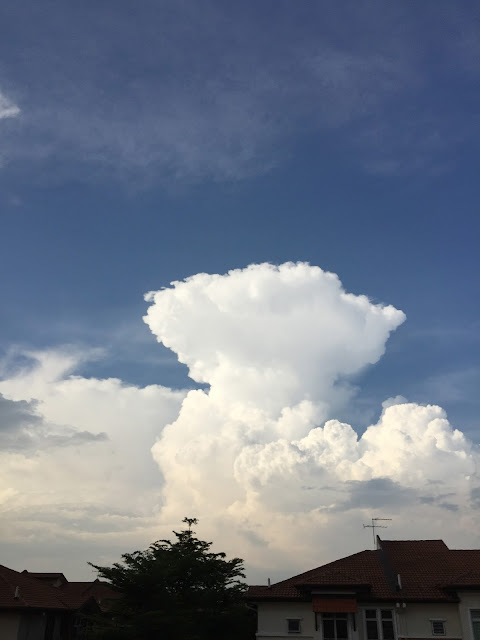 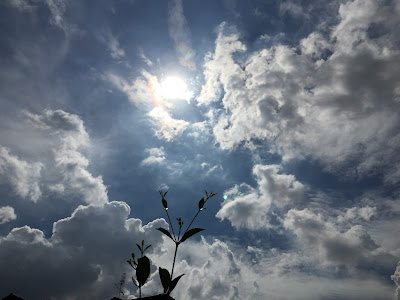